He was born in Cleveland, Ohio as Biagio Salvatore Rossario Blogna in 1925 and grew up in Lakewood, Ohio. His Sicilian-Italian immigrant parents wanted him to play the accordian, which led to his musical career. While appearing at the Metropole Jazz club in Cleveland he was spotted by Louis Prima who recommended him to Johnny Kaaihue who hired him at the age of 17.  He was an accomplished musician, singer, and a comedian.  Frank was instrumental in forming the Mary Kaaihue Trio along with Mary & Jules Pursley, later renamed The Mary Kaye Trio when Norman replaced Jules as a partner.

The Mary Kaye Trio is credited with founding the Las Vegas “lounge” phenomenon at the Last Frontier in 1953. George Sclatter stated “The Mary Kaye Trio changed the history of Las Vegas. They were all over the room, & they were hysterical. Anybody who ever saw the act realized this was the most sound you ever got out of three pieces. And goddamn, they were funny!”

Pete Barbutti says, “ Frank Ross of The Mary Kaye Trio was the guy who really started lounge comedy with his off-the-cuff routines. Shecky Green, Don Rickles, and “The Rat Pack” all found out what premise worked, by watching Frank Ross.

He would react to whatever was going on in the room, whether it was a celebrity, a dish dropped, bartenders, waitresses.—everyone was part of the routine. In the middle of the act he’d yell over the audience to a crap table “ hey, you with the hockey puck, keep it down”.

Before the trio, this just didn’t exist. With casino bosses, employees, celebrities and the audience engaged, it was a SRO party every night The Trio was in town.”

This site is a testament to his time as the leading innovator of impromptu comedy that paved the way for comic greats.  After the Mary Kaye Trio dissolved in 1965, Frank started a Comedy team ” Ross & Hunt ” with Blackie Hunt & their final show was on the ” Ed Sullivan Show ” 1967, he then worked with Jerry Perenchio Artists before starting Frank Ross & Associates .

Frank lost his battle with leukemia in 1995 at the age of 70 in Hermosa Beach. He is survived by his wife Betty ( Elizabeth), his son Frank and his wife Jaydee, his daughter Shallan & husband Steve Welton, and 3 grandchildren Alex Gronbach, Ariela Ross, Alex Ross & great-grandson Kayden. 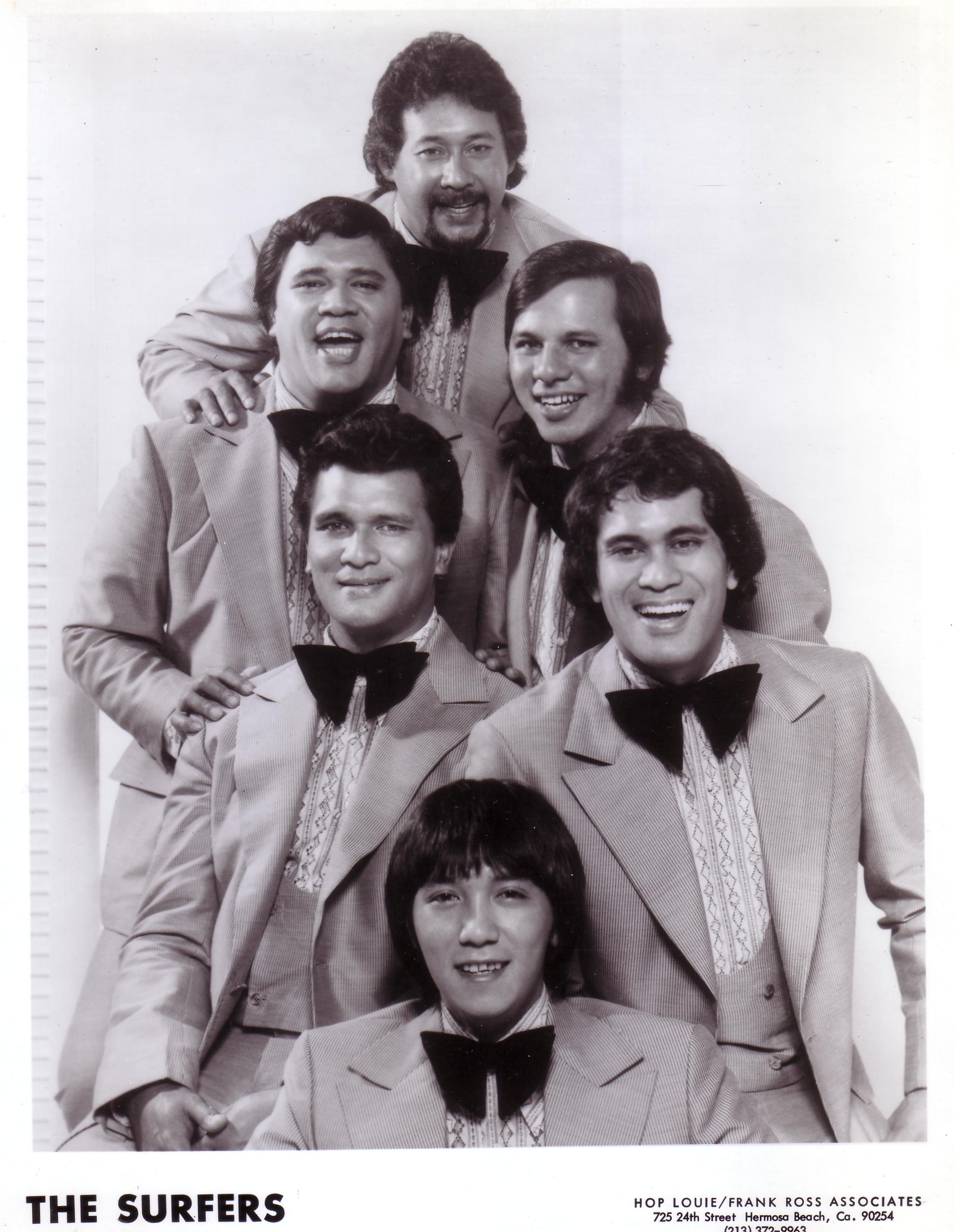 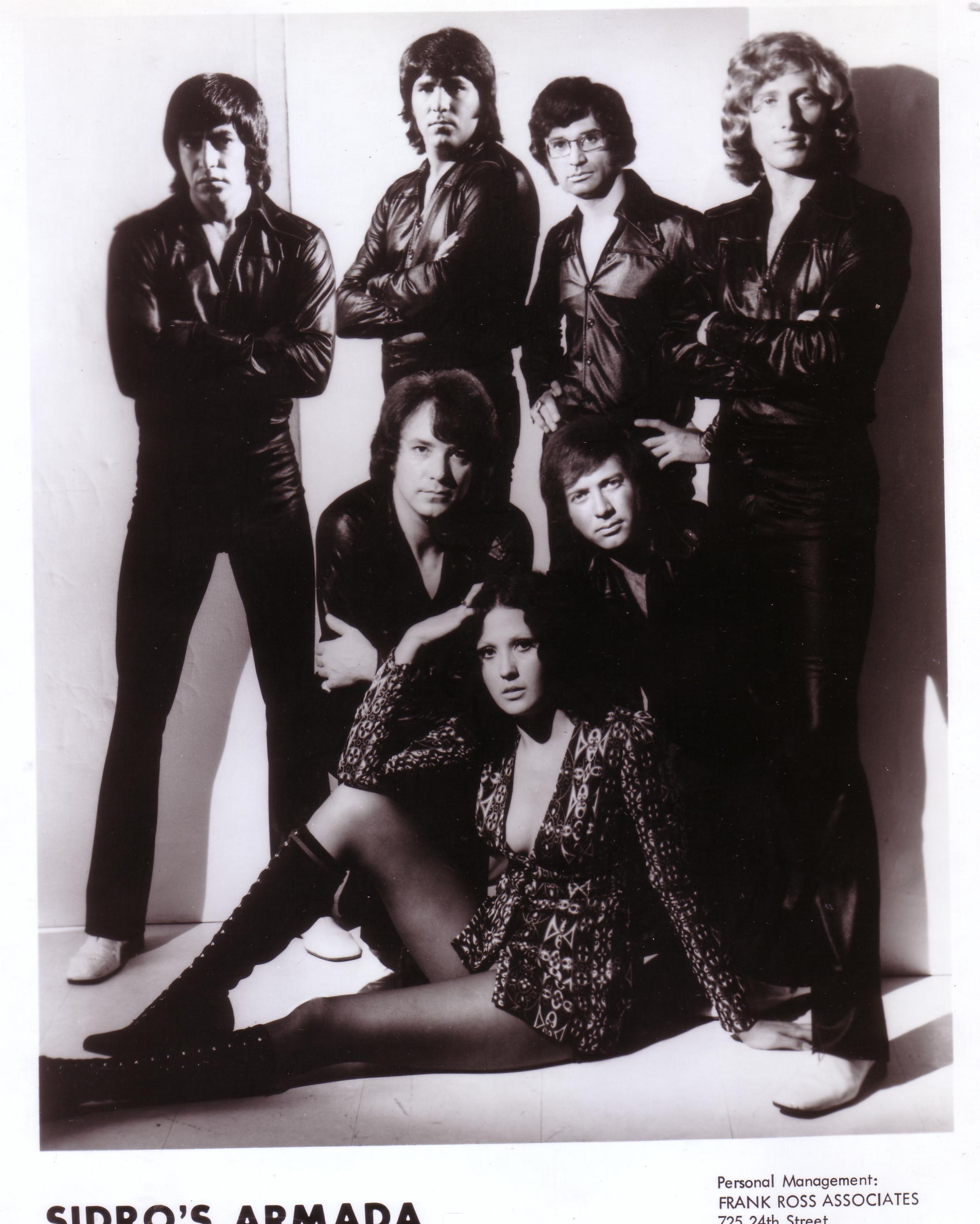 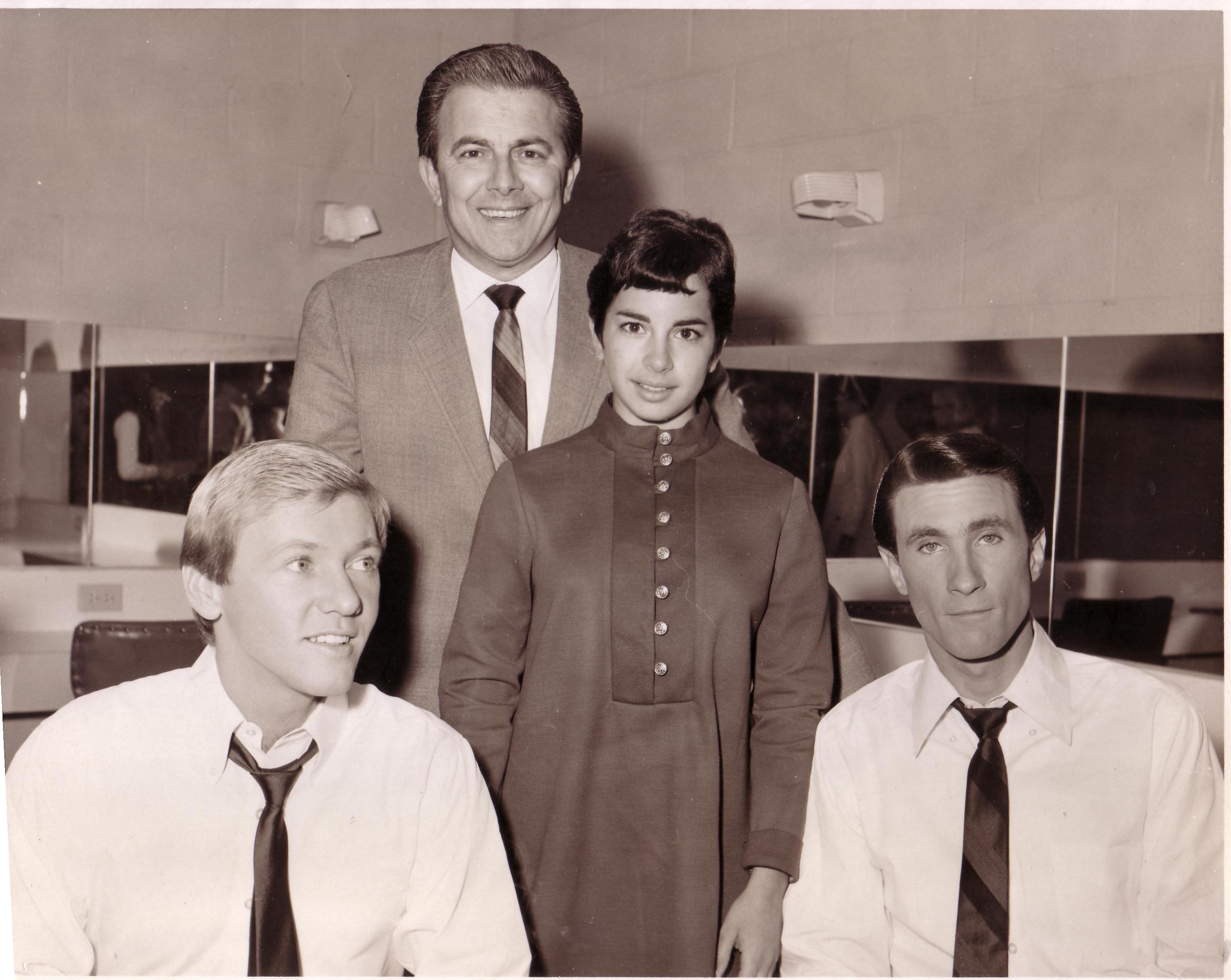 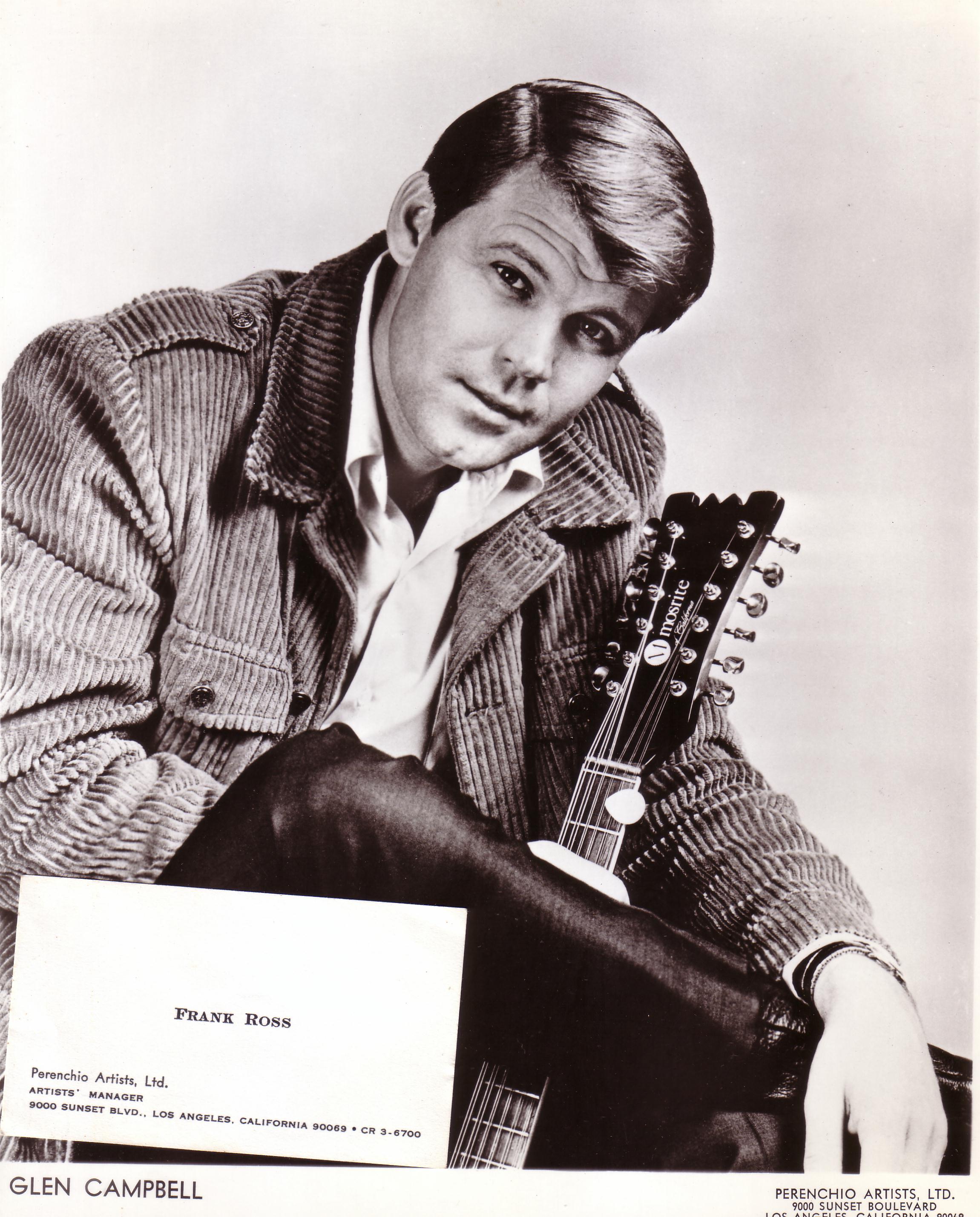 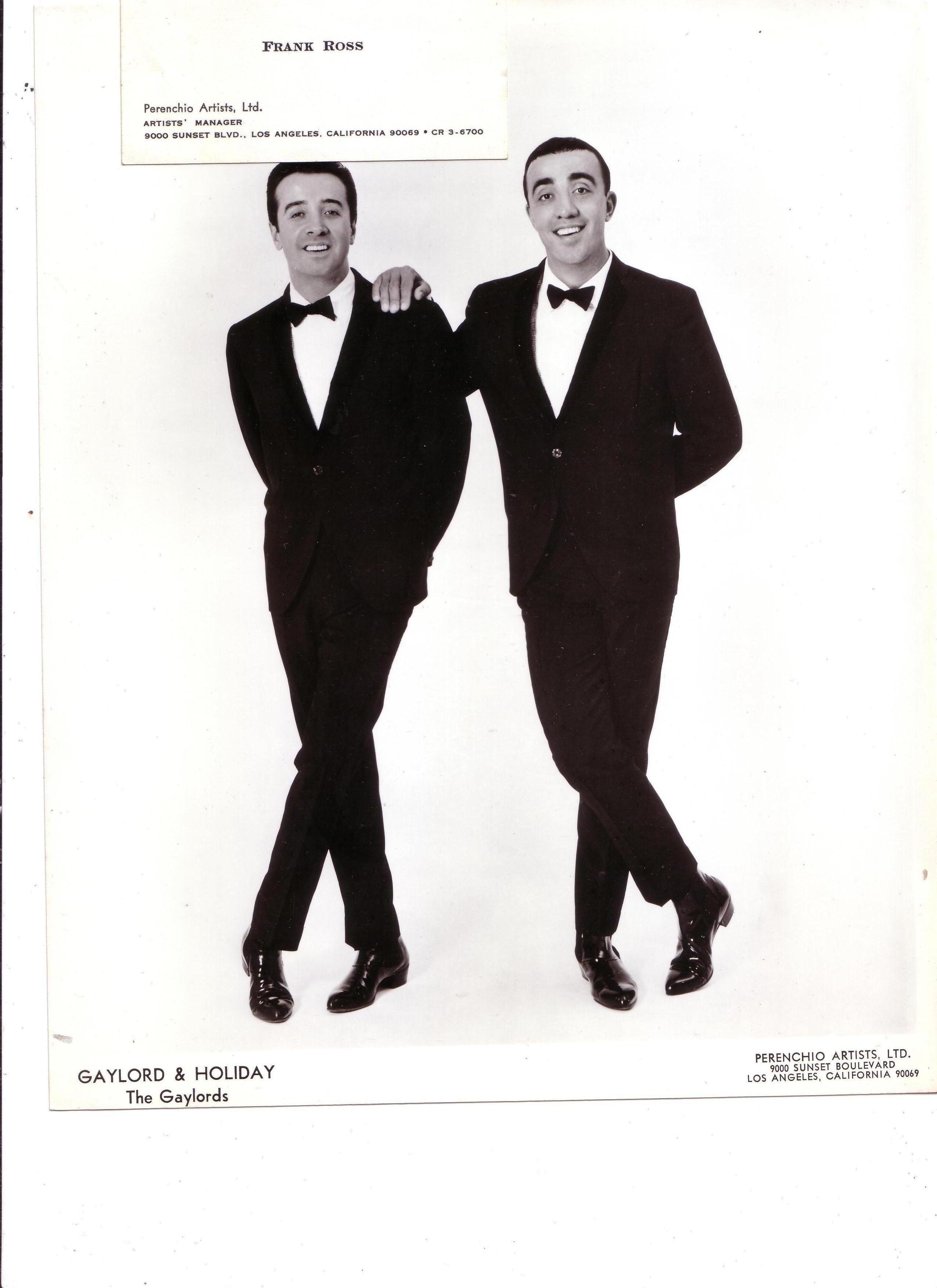 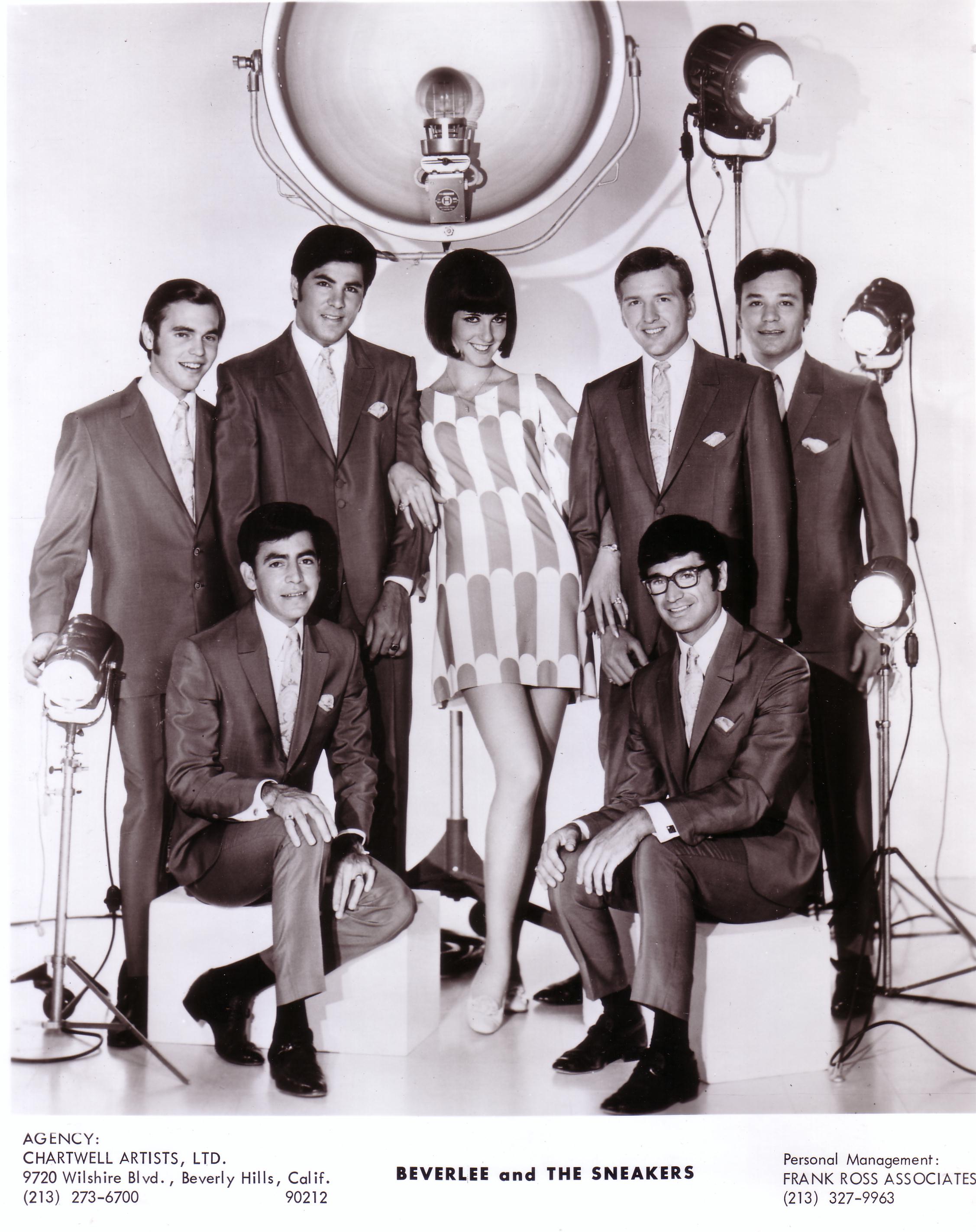 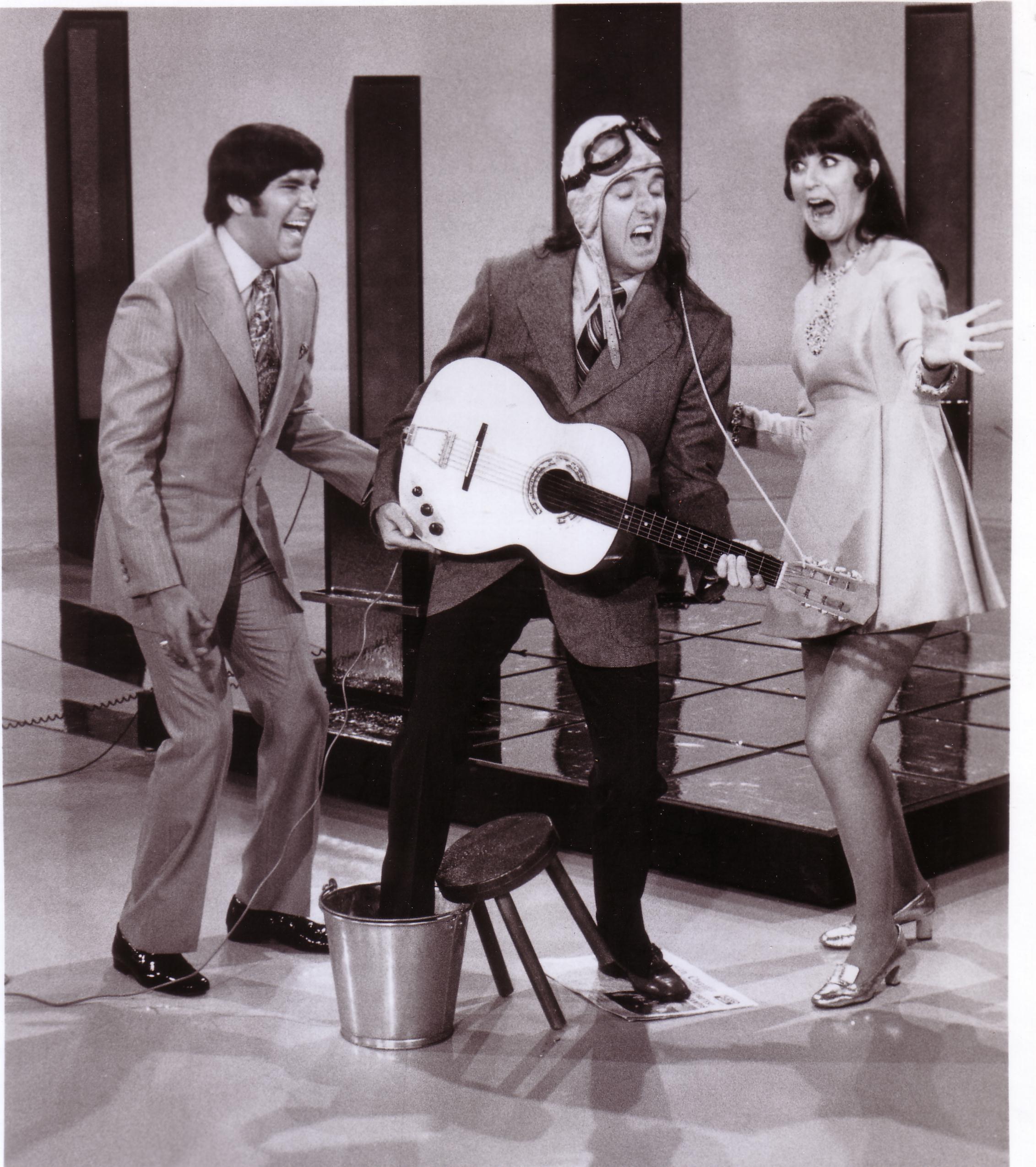 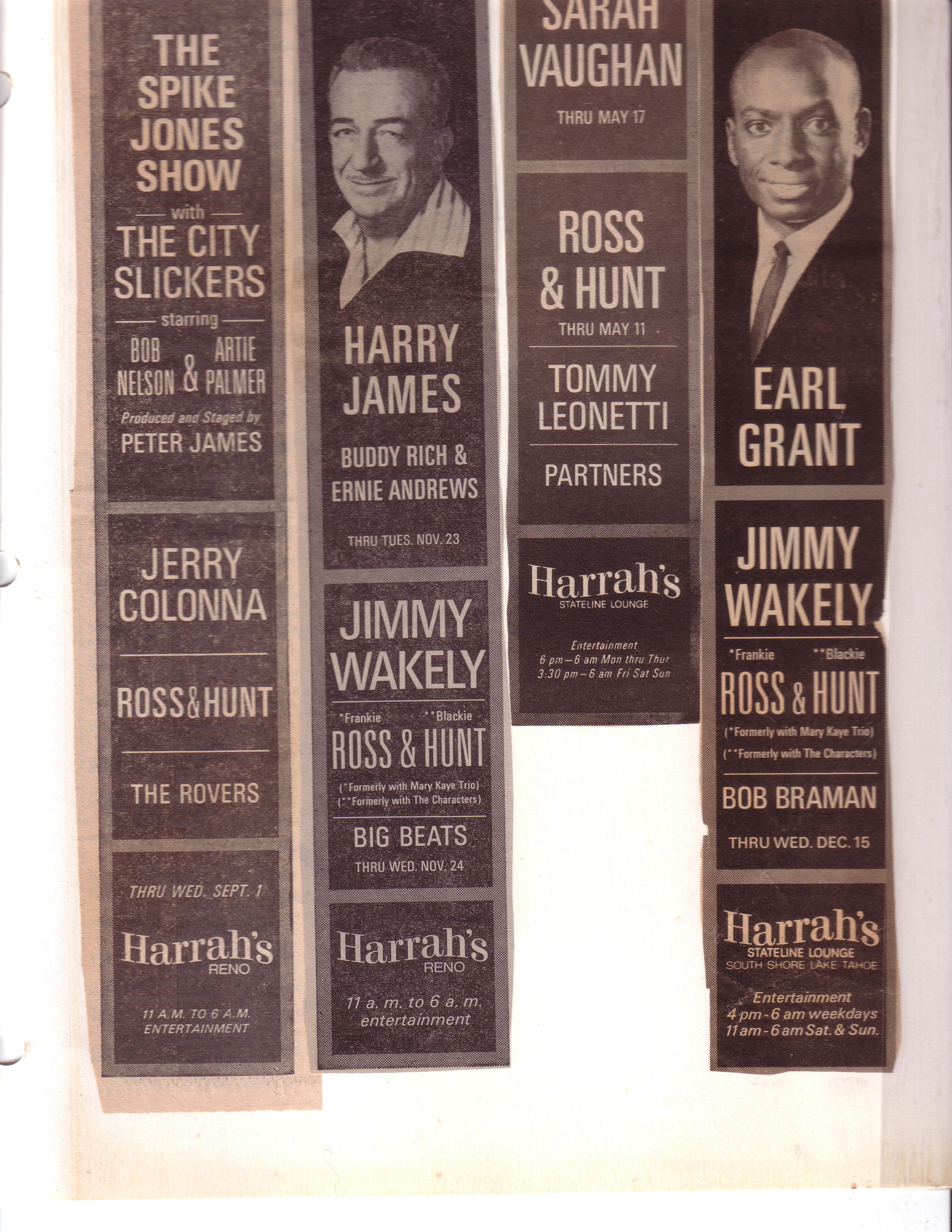 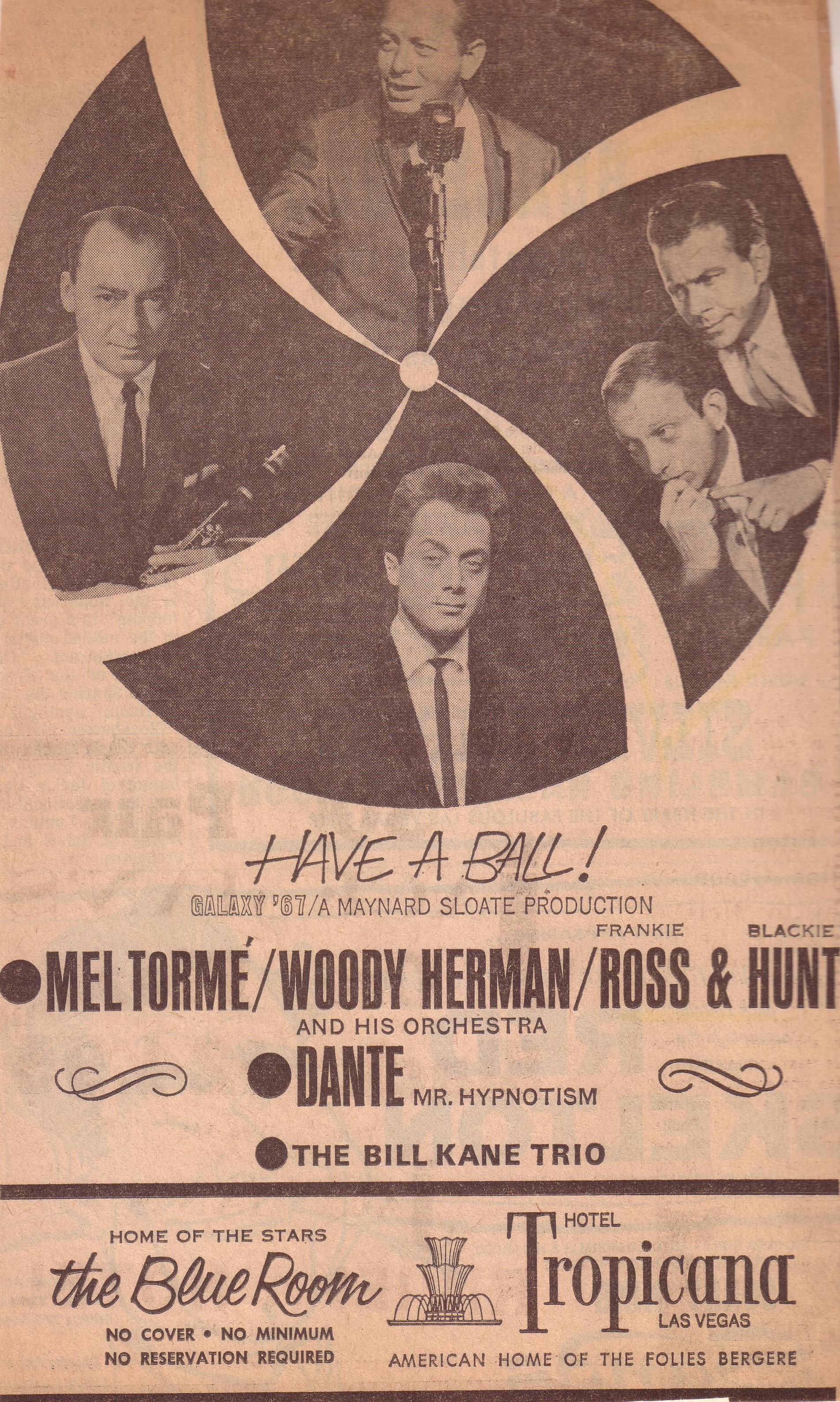 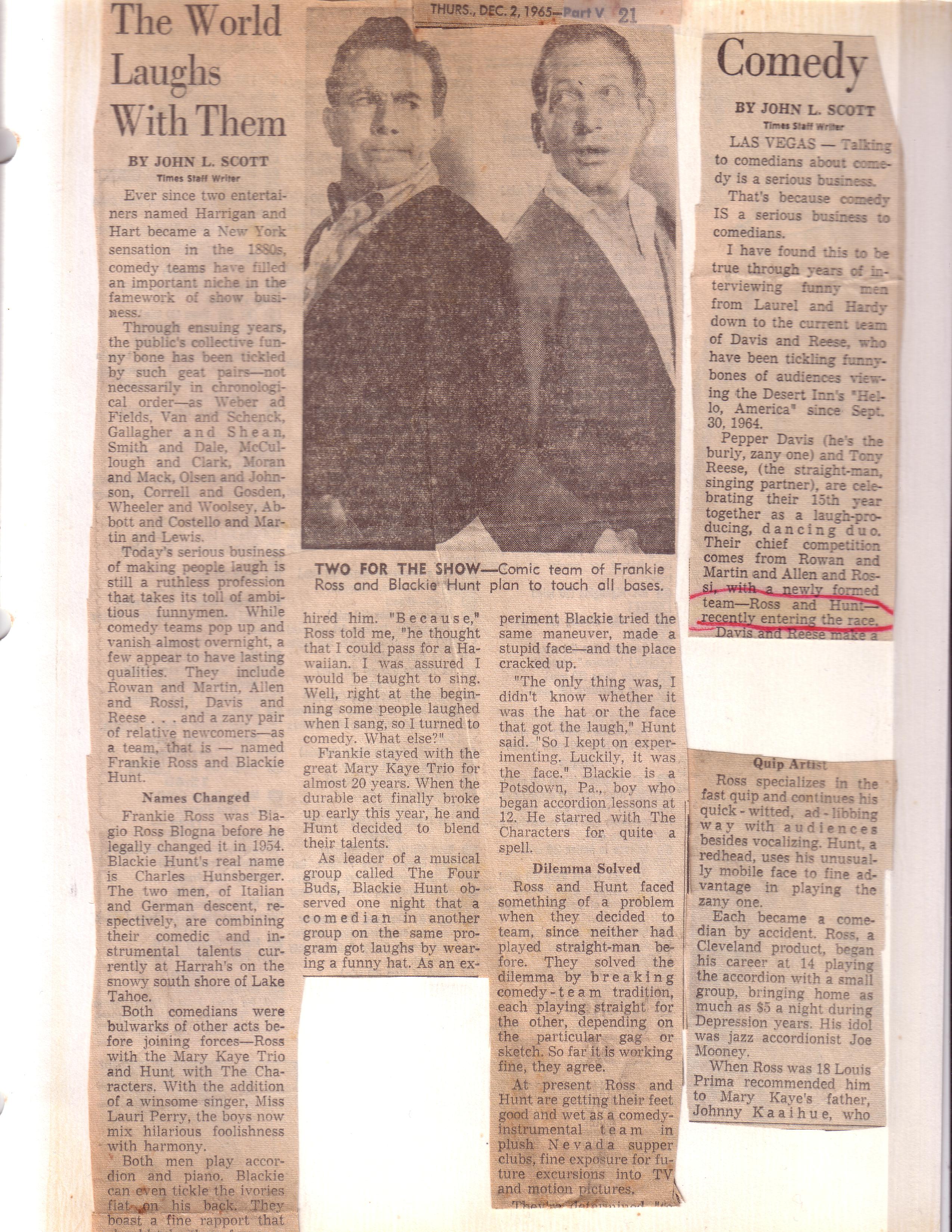 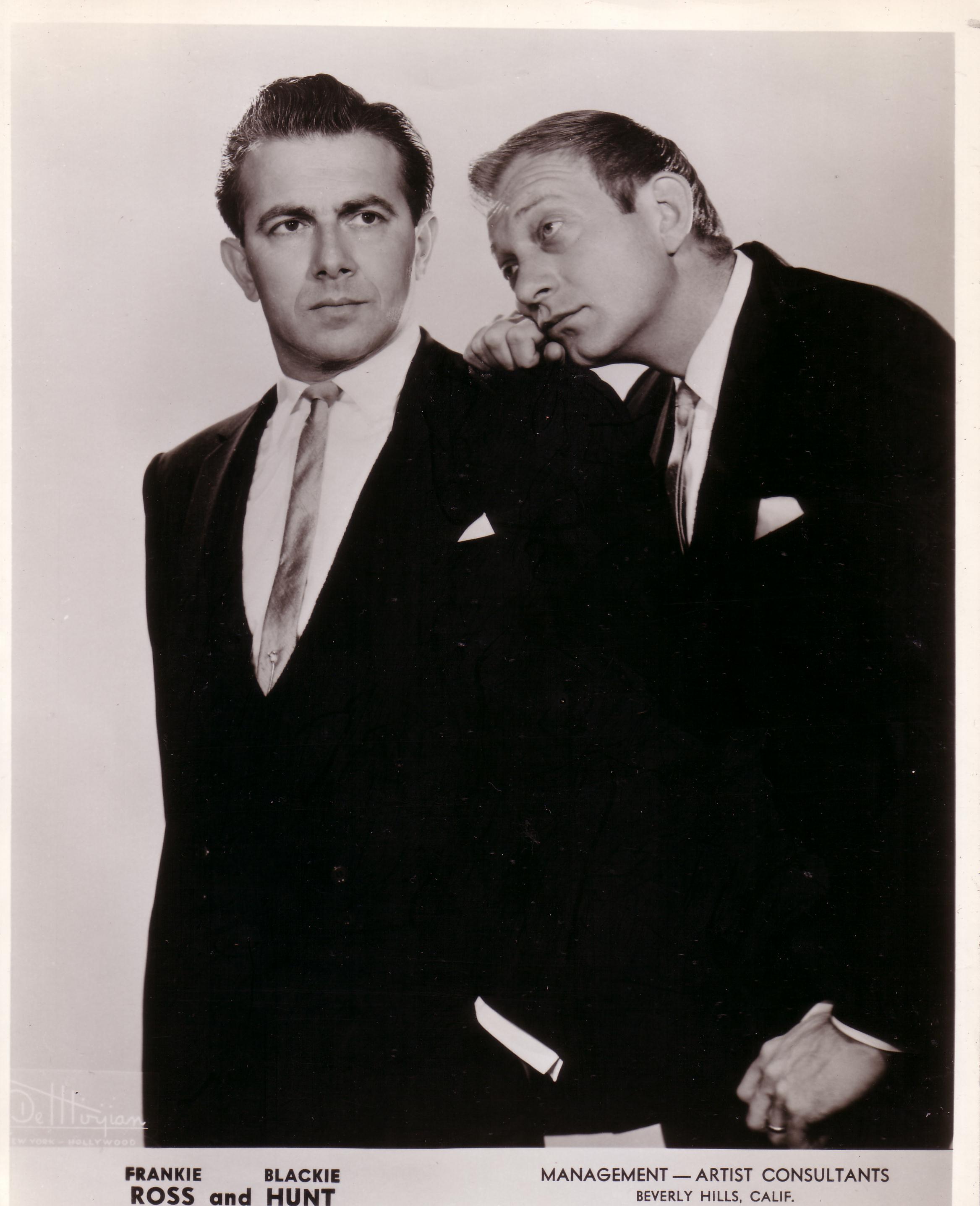 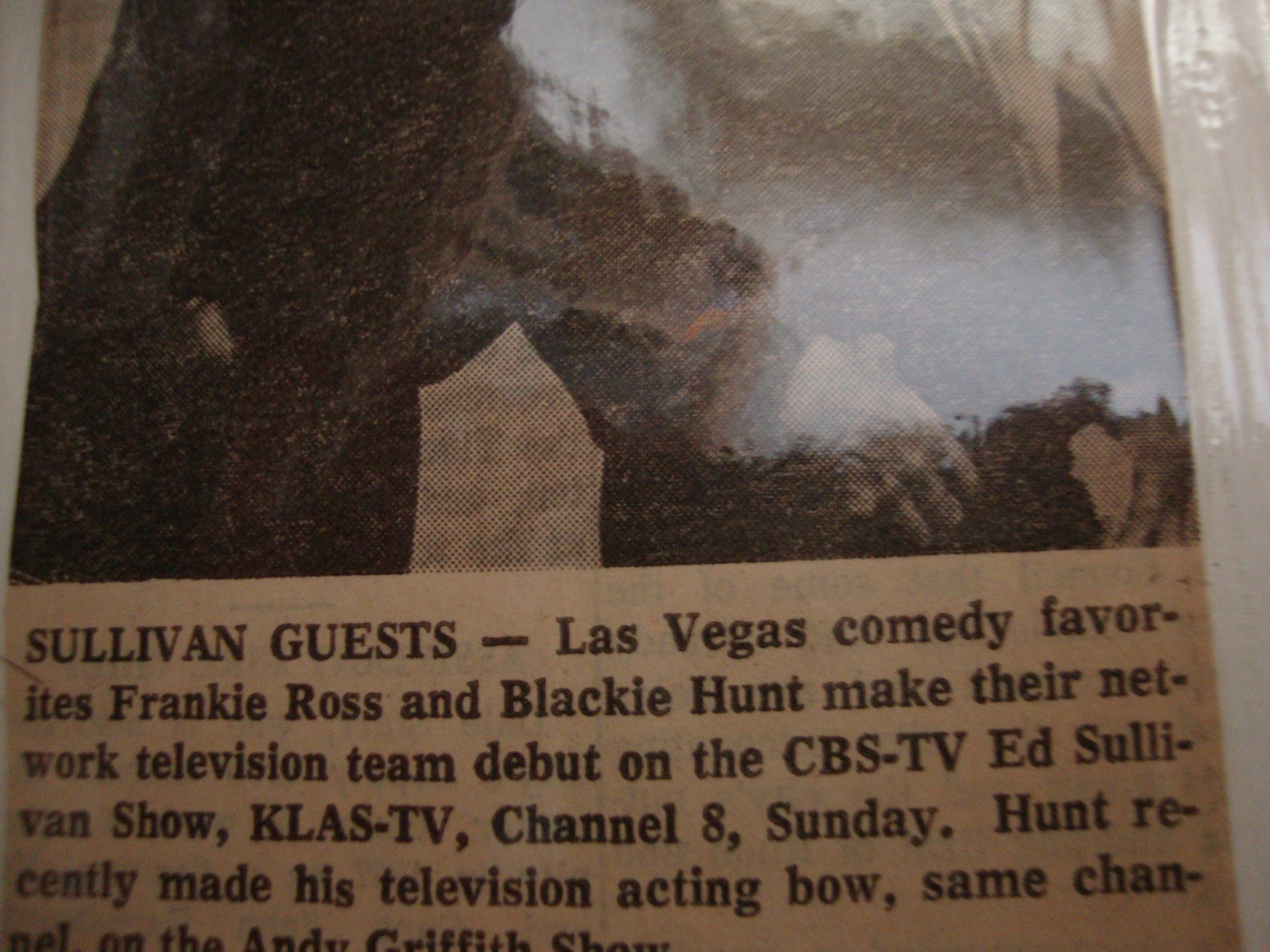 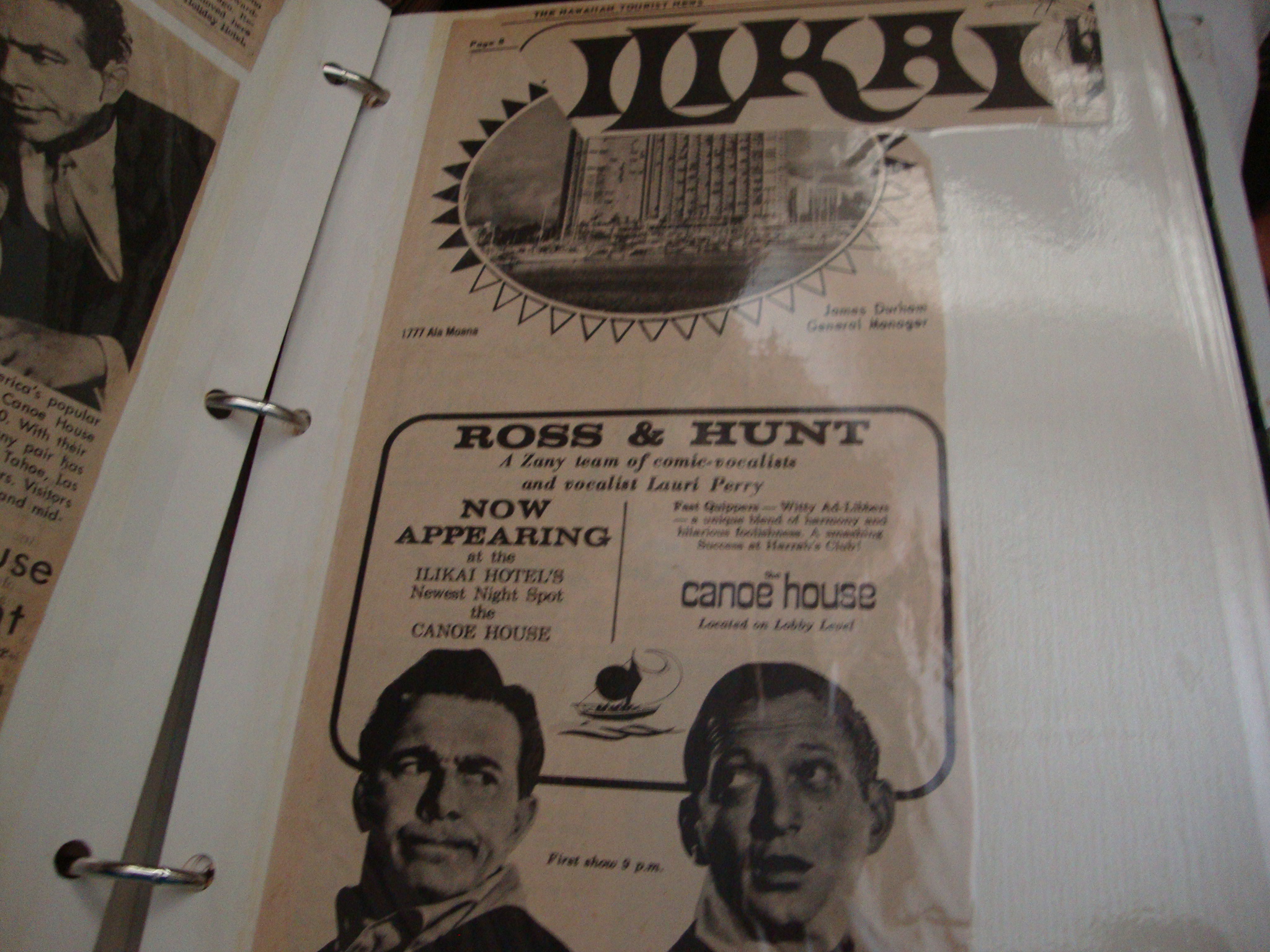 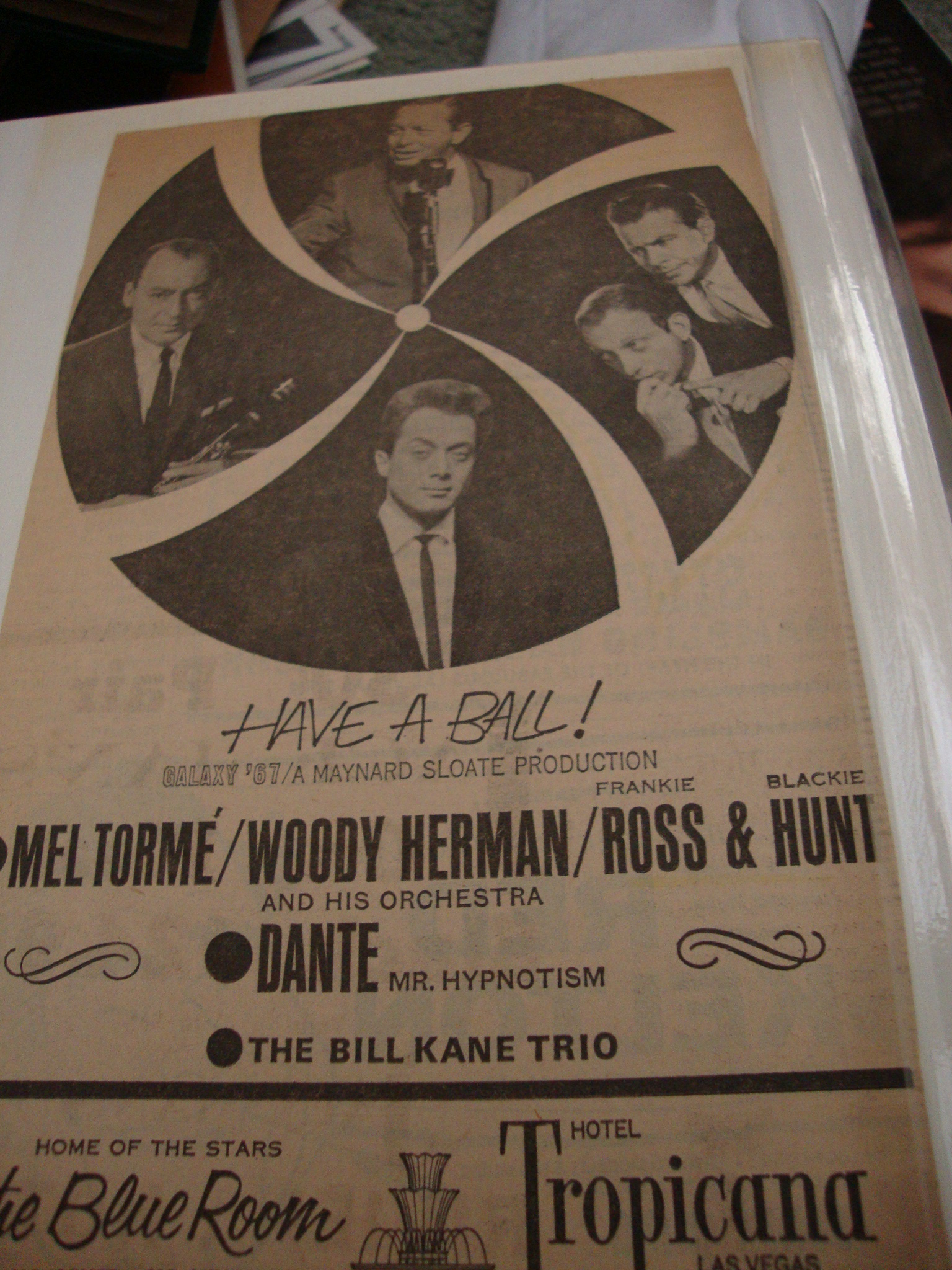 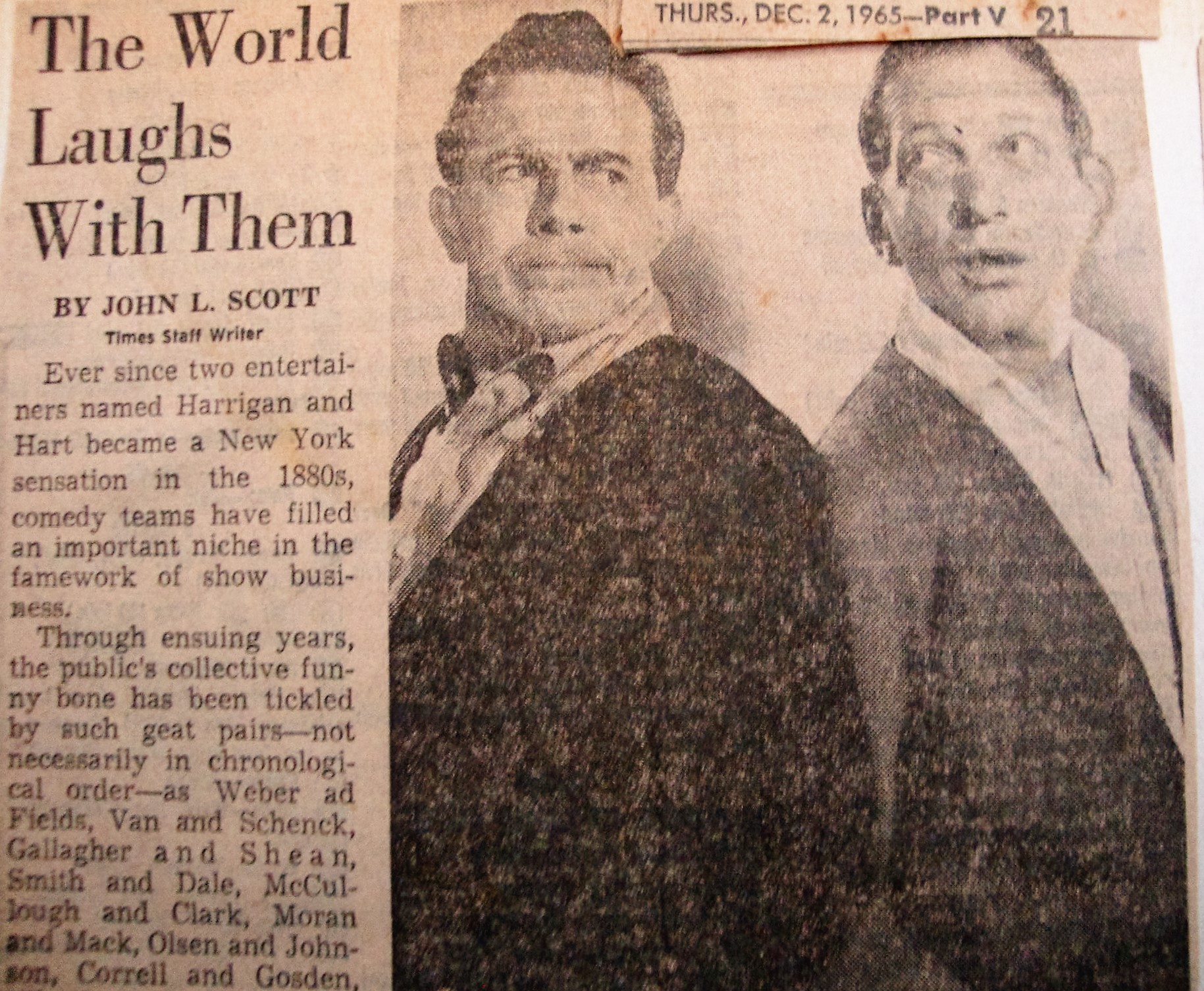 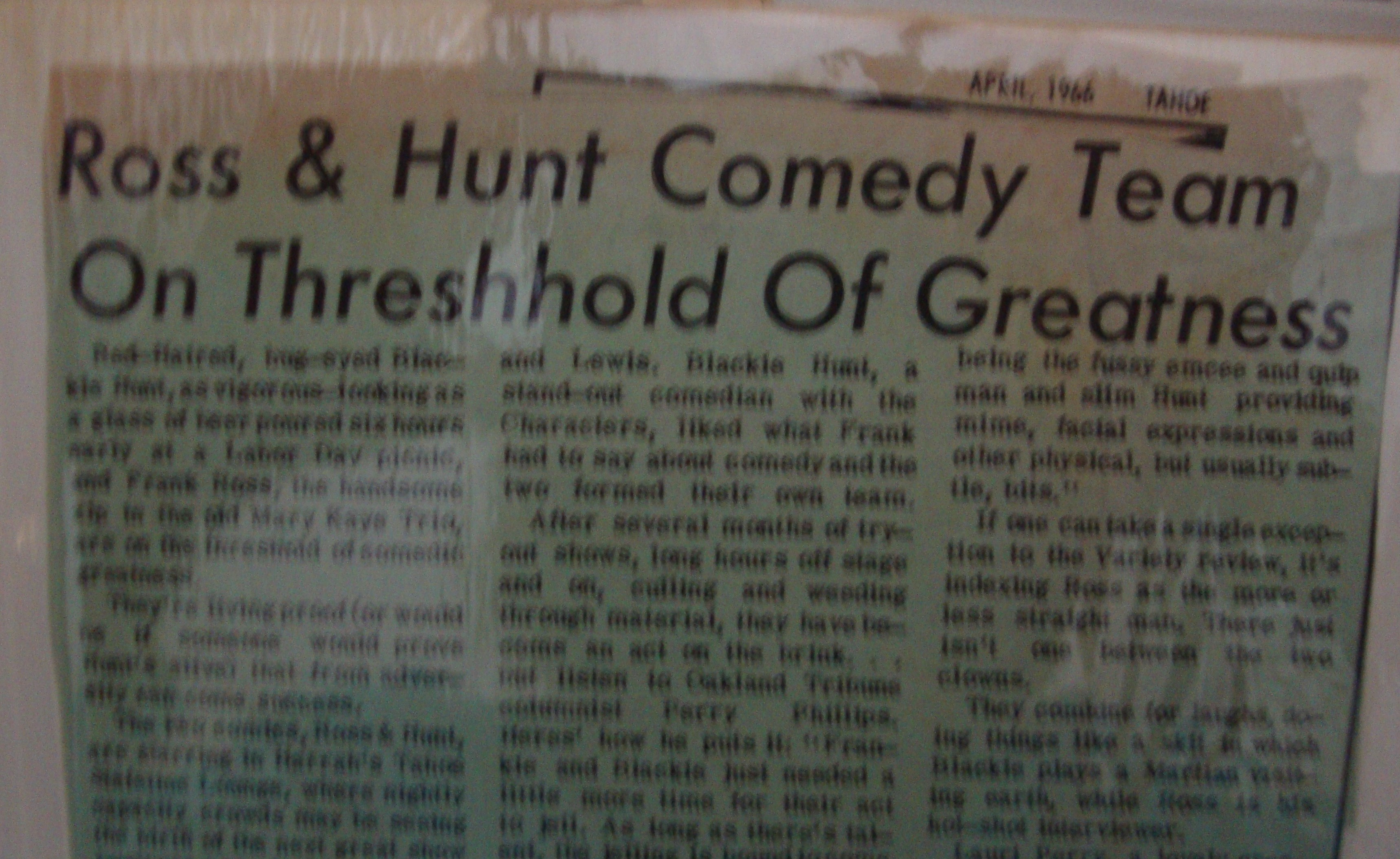 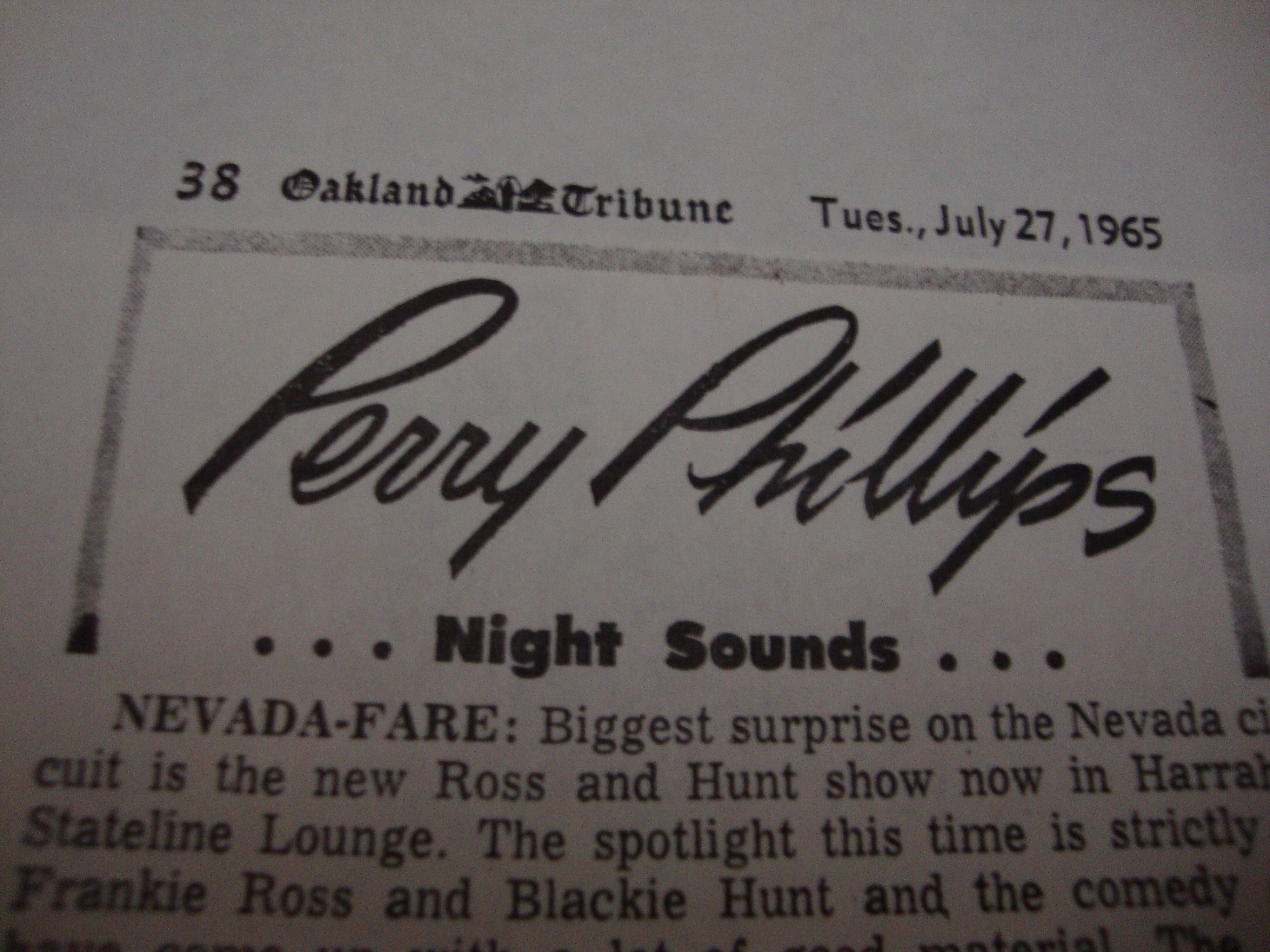 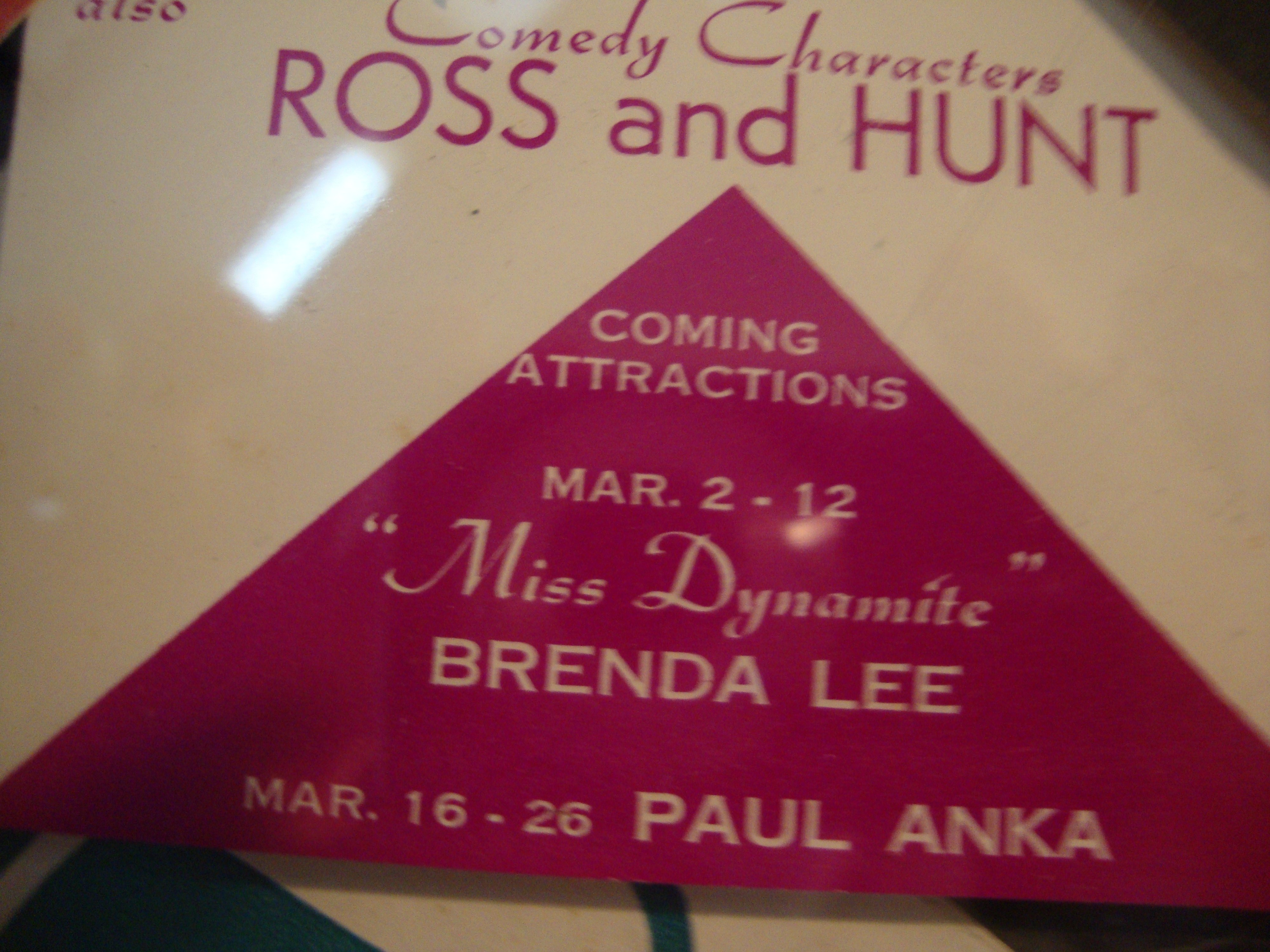 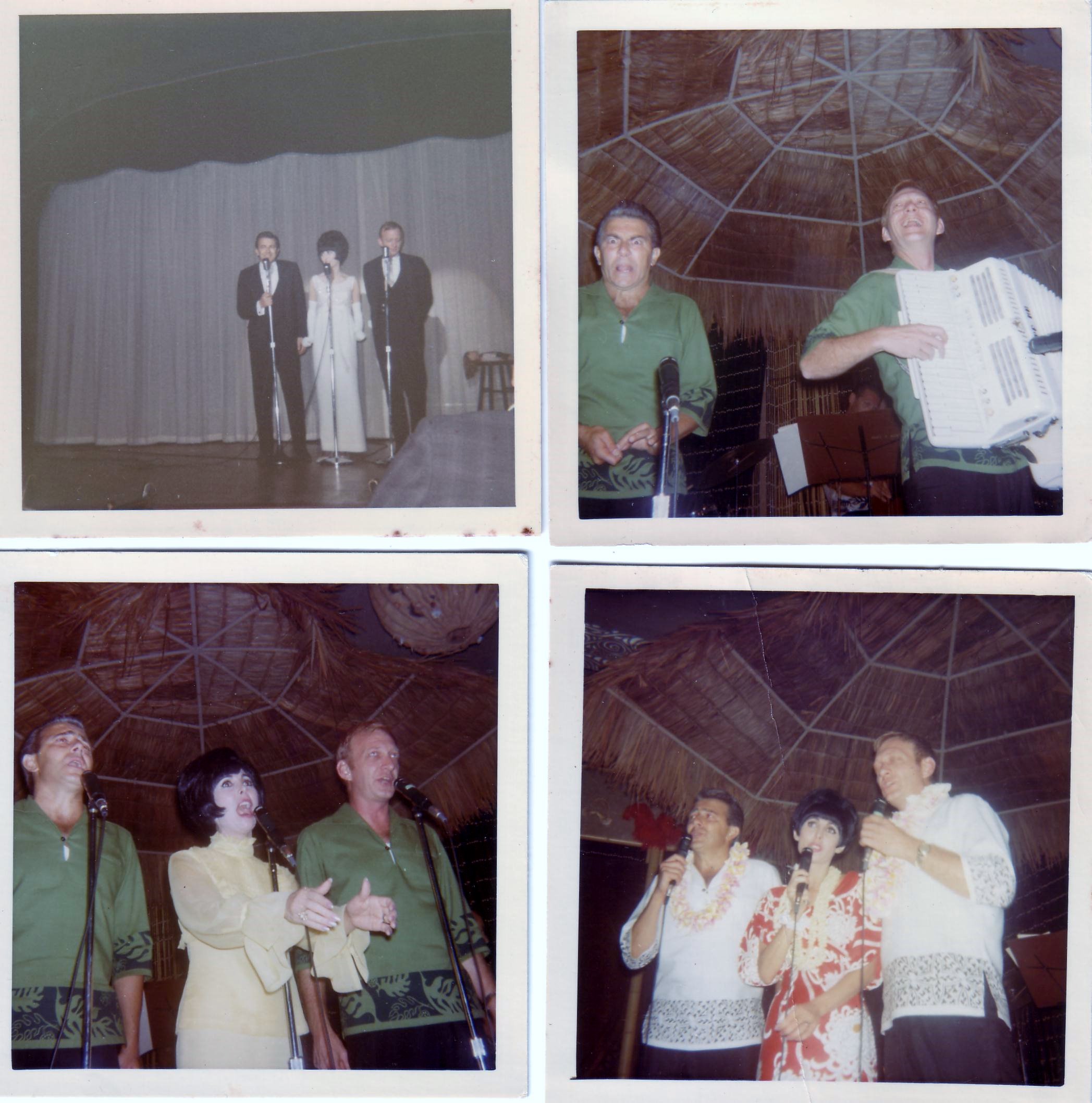 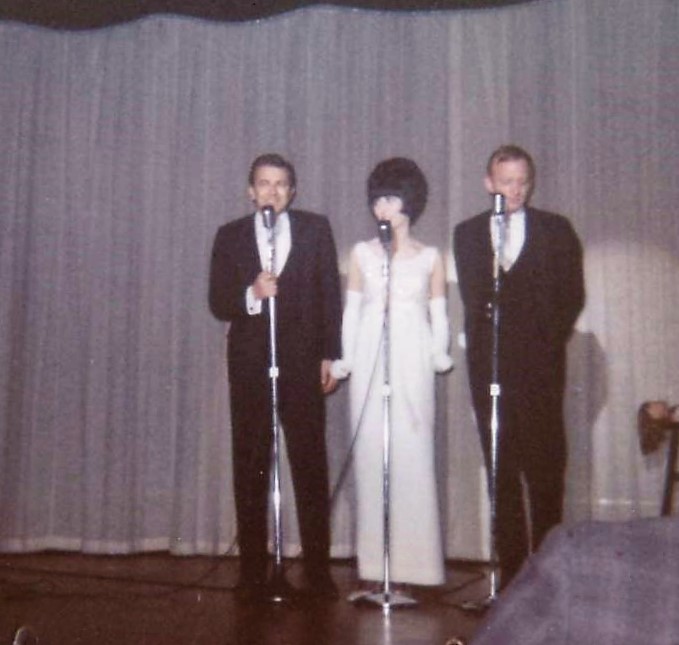 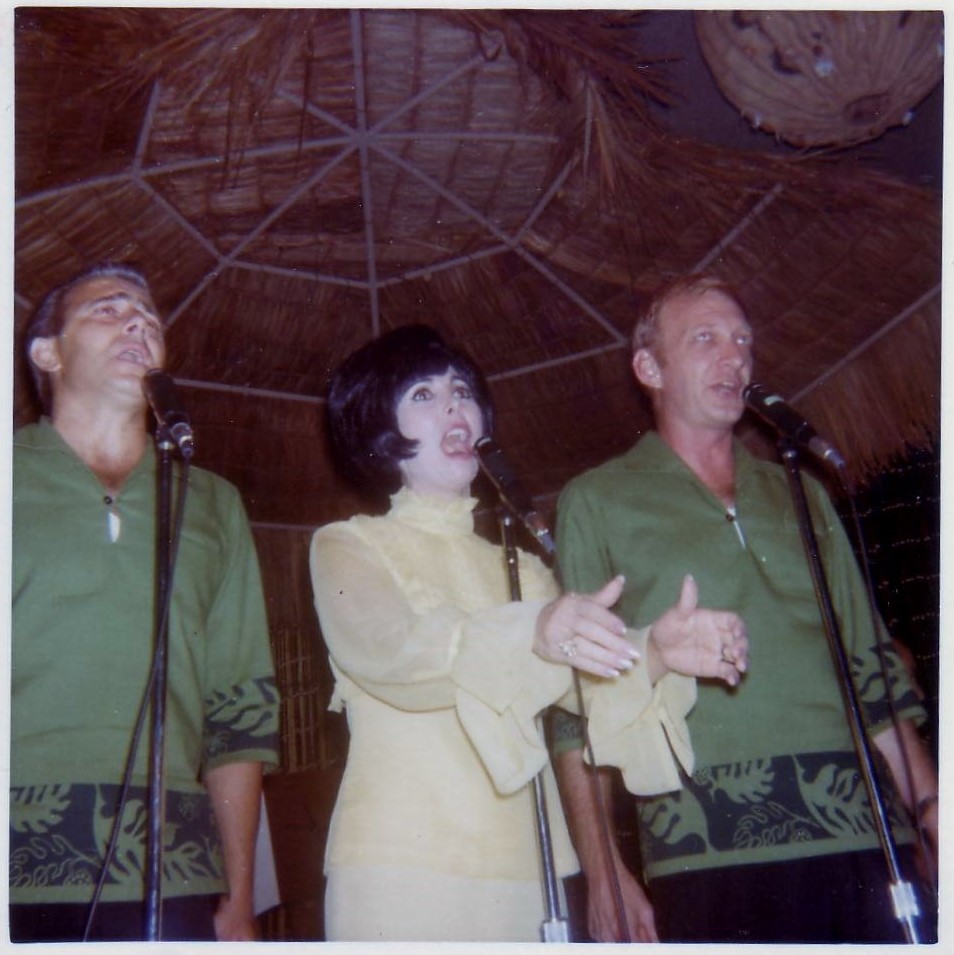 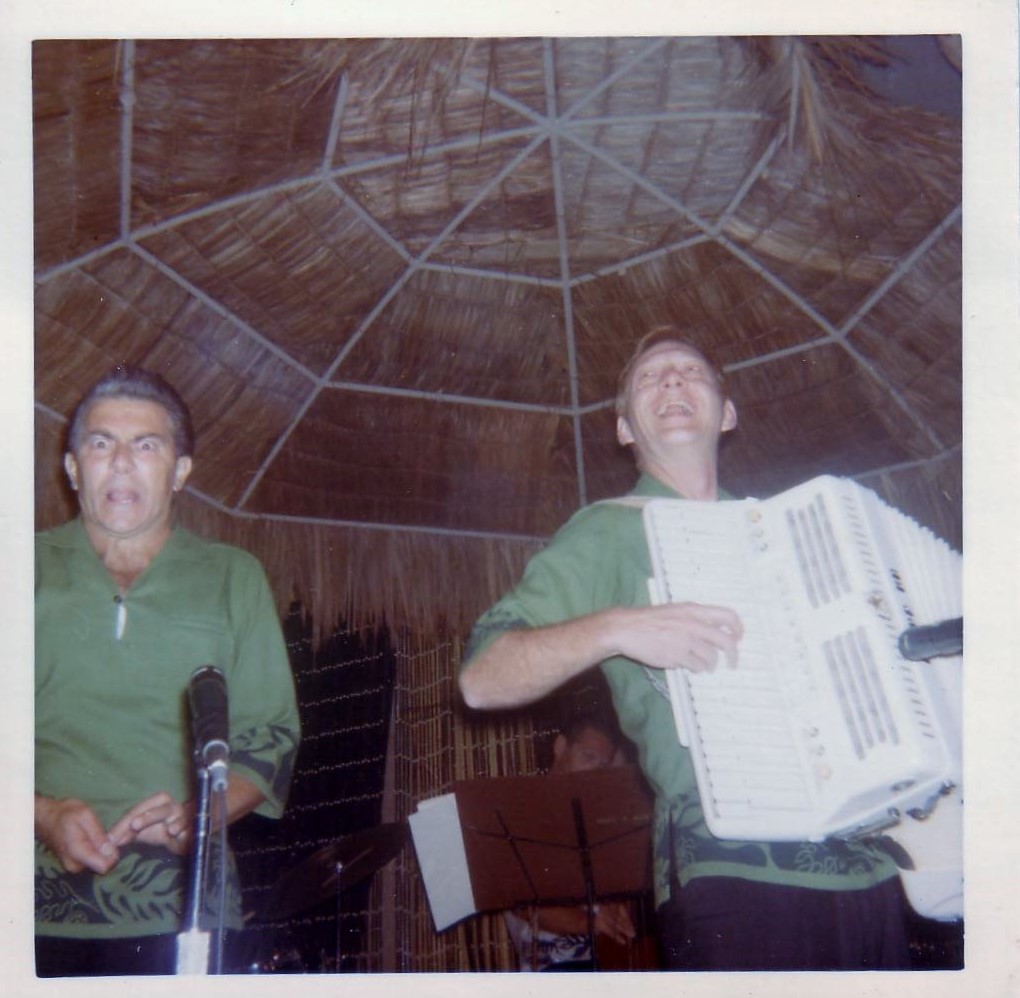 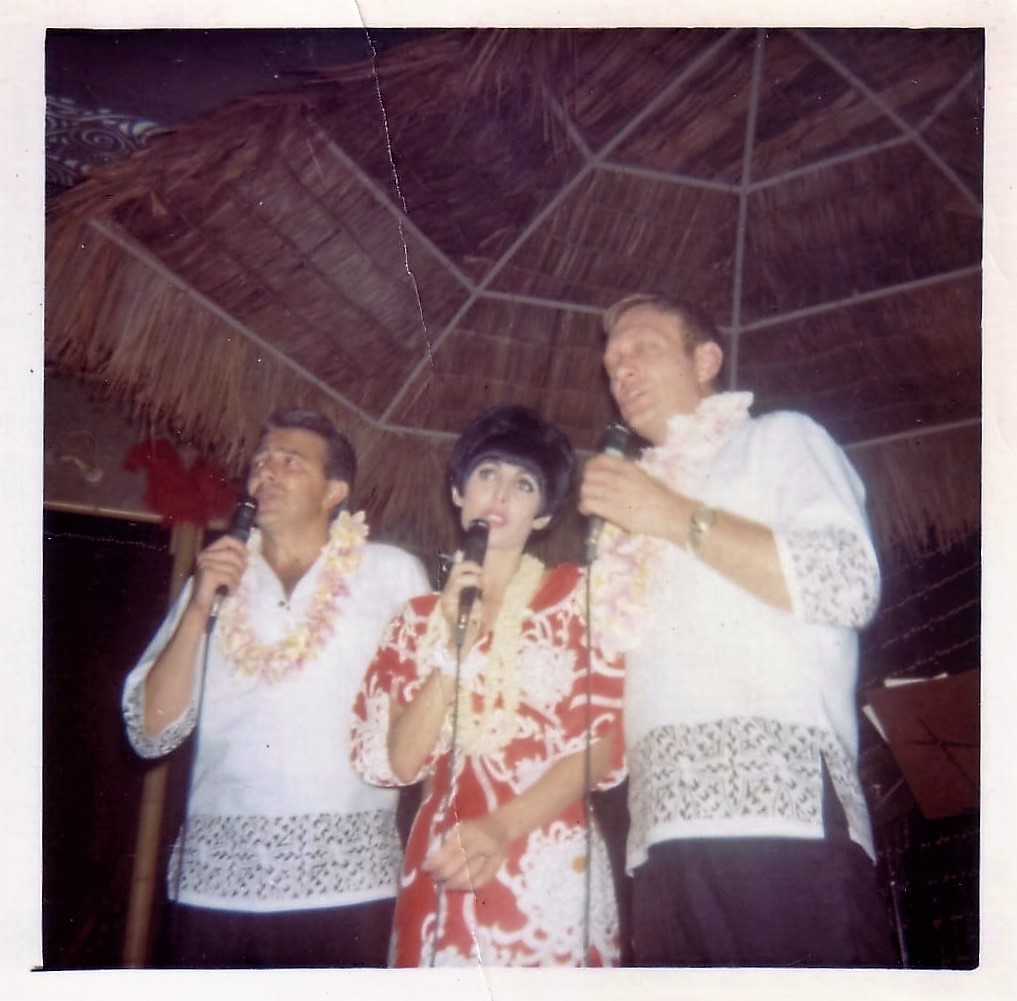 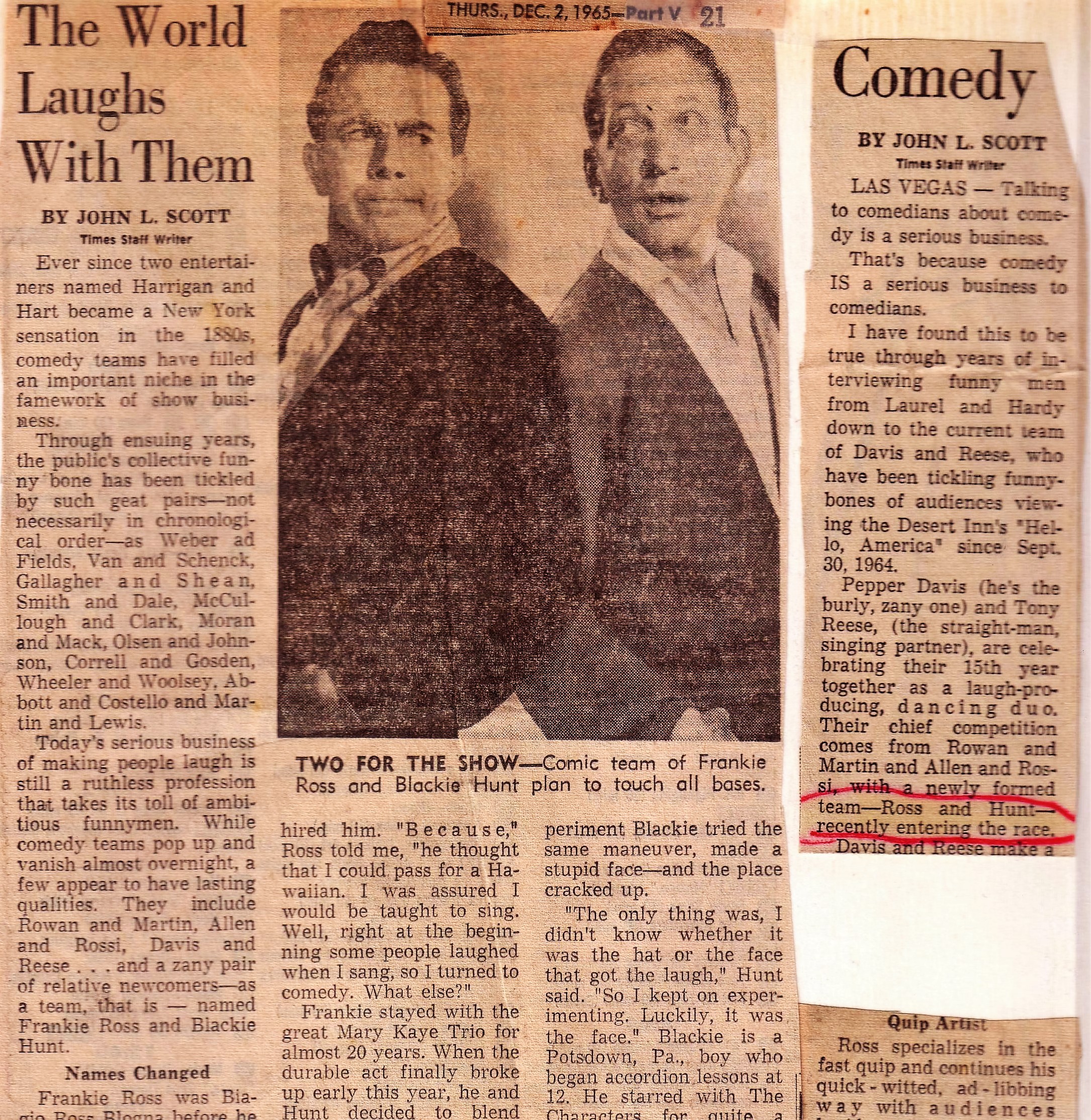